A fun and exciting tailwheel trainer, Academy of Aviation's American Champion 8KCAB Super Decathlon is a two-seat fixed conventional gear light airplane designed for flight training and personal use and capable of sustaining aerobatic stresses between +6g and −5g. 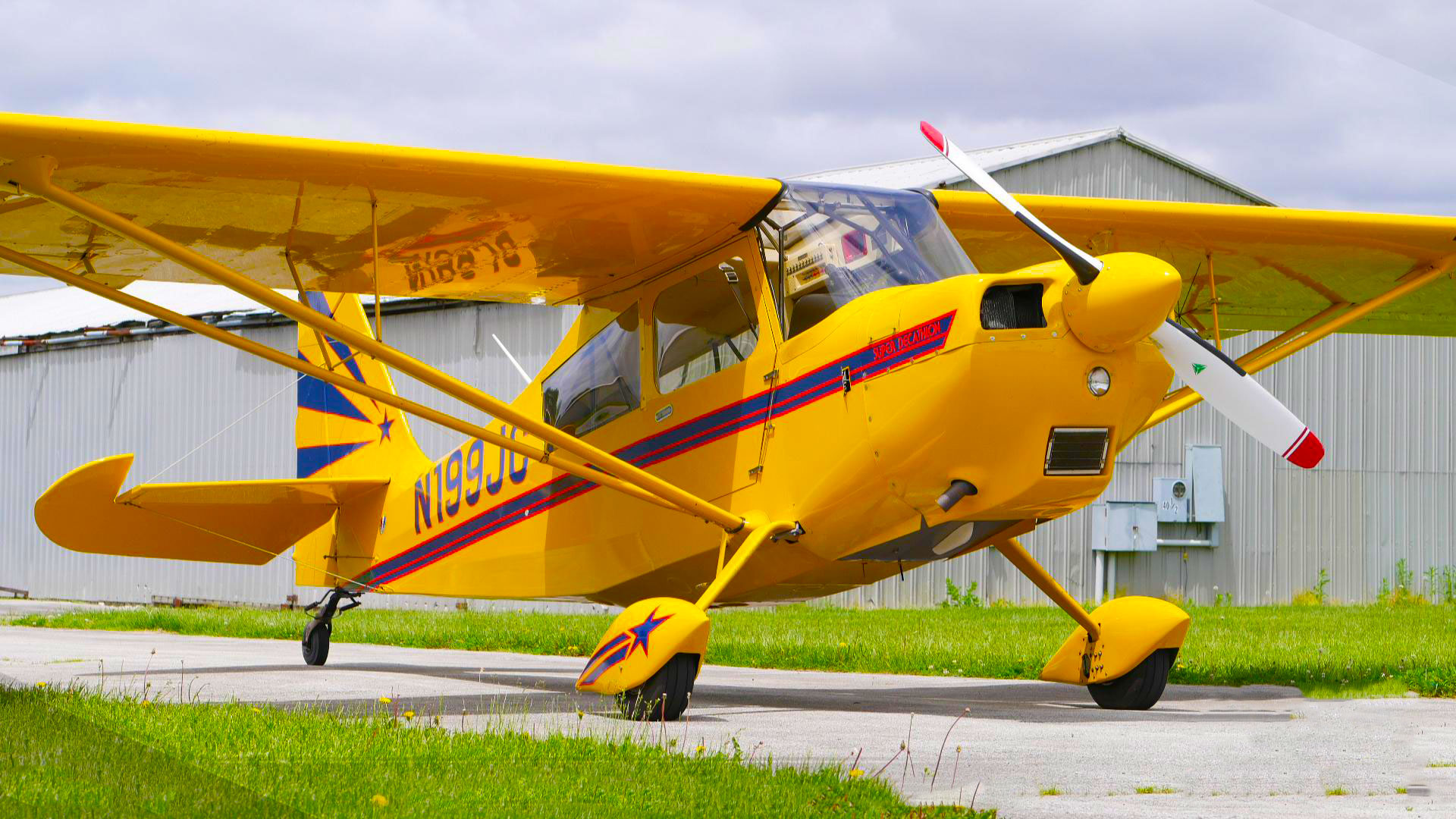 Bush flying refers to aircraft operations carried out in the bush. Bush flying involves operations in rough terrain where there are often no prepared landing strips or runways, frequently necessitating that bush planes be equipped with abnormally large tires, floats, skis or any other equipment necessary for unpaved runway operation. It is the only viable way of delivering people and supplies into more difficult to reach, remote locations.
-From Wikipedia "Bush flying"

Taildragger aircraft require more training time for student pilots to master. This was a large factor in the 1950s switch by most manufacturers to nosewheel-equipped trainers, and for many years nosewheel aircraft have been more popular than taildraggers. As a result, most Private Pilot Licence (PPL) pilots now learn to fly in tricycle gear aircraft (e.g. Cessna 172 or Piper Cherokee) and only later transition to taildraggers.
From Wikipedia "Conventional landing gear" 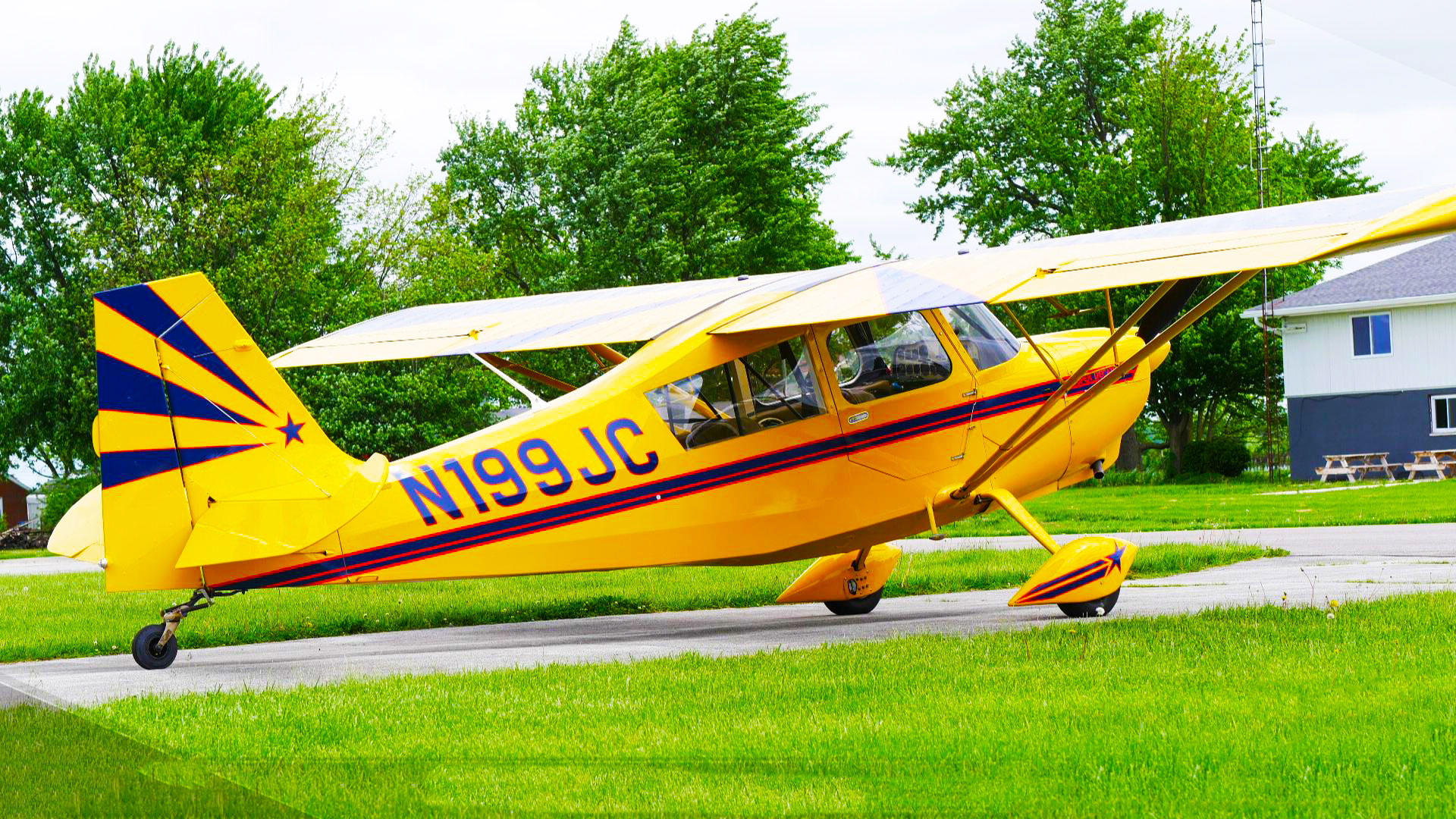 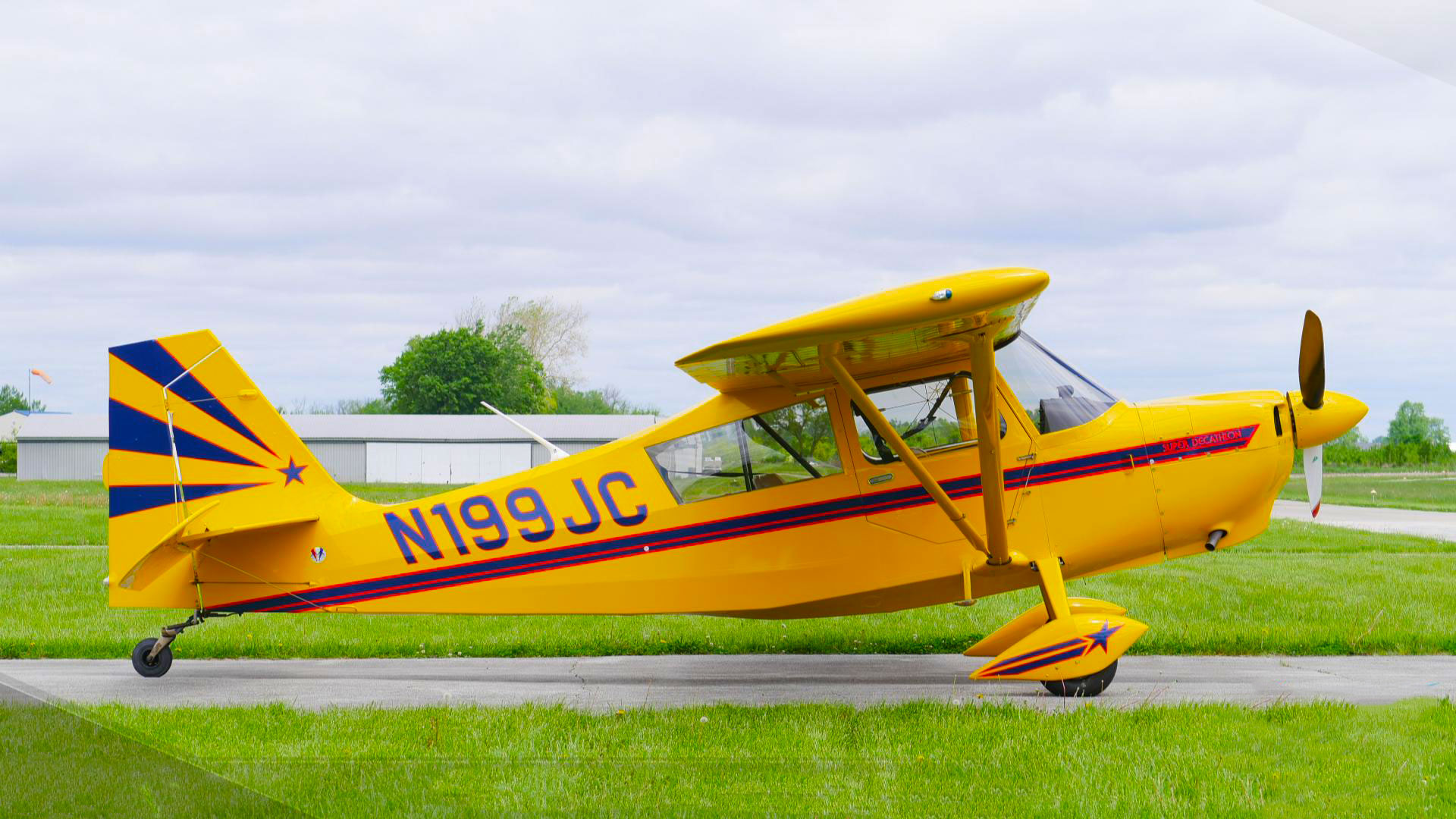 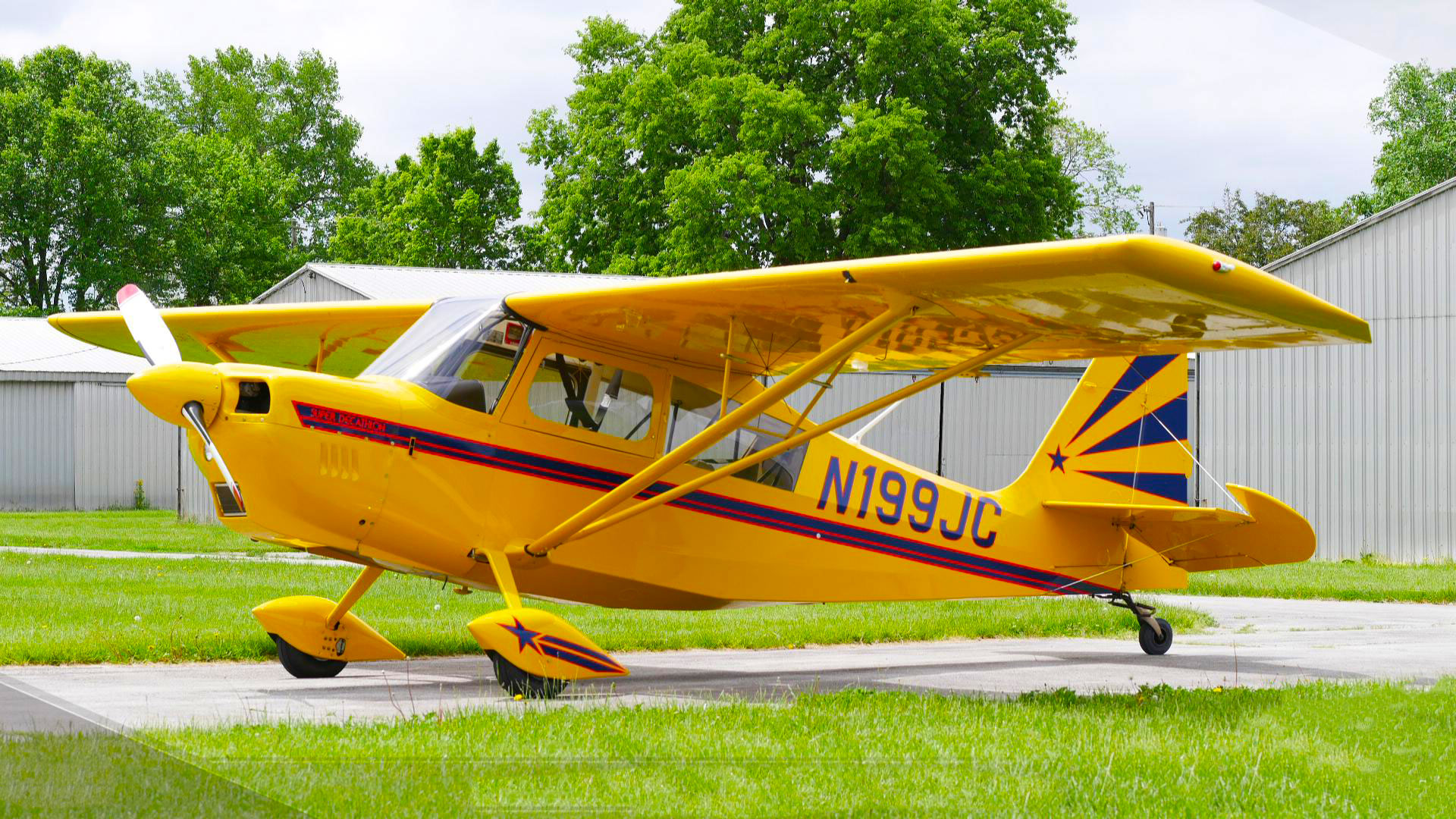