An awesome Video for Aspiring Pilots.

I am guilty of being a complete airplane nerd. I remember one day around 1973, when my family left Queens and went on an amazing and terrifying (to my 6-year-old mind) journey to a faraway land only known to me as "The Cousins in Boston." We arrived by car on the first trip that I remember. We traveled by plane from Laguardia on later trips, but on this first trip, I can clearly picture the car-- a big, shiny new 1972 Oldsmobile Ninety-Eight piloted by my Uncle Hank. Even in a car that huge, I was uncomfortably squished between my bitchy sister and my cousin who got carsick twice; us three kids stuffed into one single "adult spot" behind the driver in the back seat. 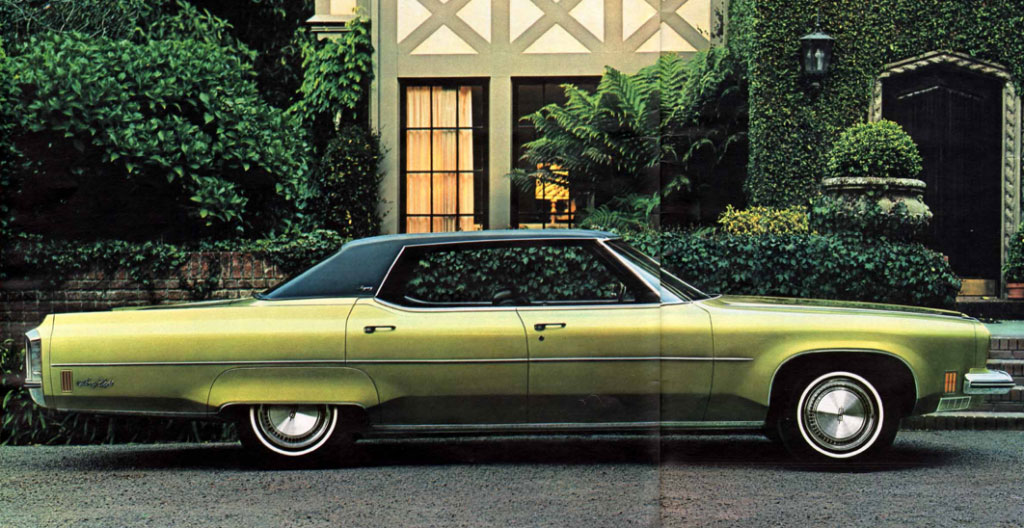 Arriving in Boston, I met the other side of family for the first time. The Boston people lived in a different world from the Queens/Manhattan home I was used to. They had huge trees and deep ponds in their yard, woods that seemed to go on for a mile where my older cousin shot BB's out his bedroom window (this was 1973) and an elevated back deck that was higher than a 7-foot snow mound.

But it was my cousin Larry's bedroom that stood out the most. Flying high from the ceiling on fishing line, cruising above the yellow Telecaster and newest Yes "Yessongs" album, were amazing models of airplanes, all meticulously painted and decaled. There were barnstormers and Zeros, helicopters and Monocoupes, but the ones that stood out to me the most were the jet fighters. 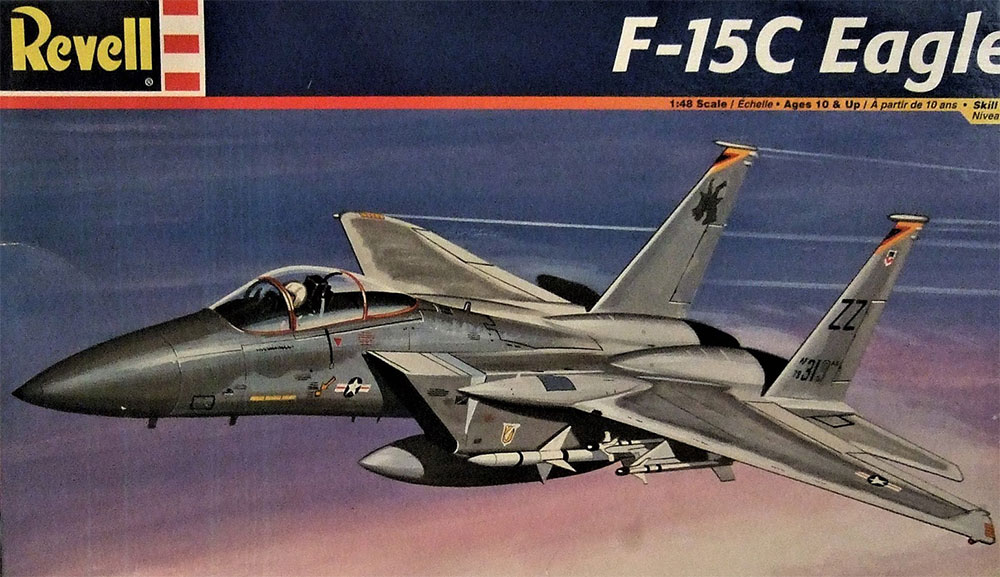 Cousin Larry had probably ten different F-15's hung in perfect formation from the ceiling. The fishing line was invisible in his lava-lamp low light, and the shadows the model planes cast on the walls were surreal and huge. These were the planes of tomorrow, rocketships that flew through the air. The plastic models tauntingly hung just out of my young hands' reach.

The video below would have been as fascinating then as it is now, although now I have a much better understanding of what's going on in the cockpit. This was a really interesting find on my hunt through YouTube today, and I wanted to share the experience with you all: