The Man Who Ate An Entire Cessna

Yes it's true, and it's straight out of the "weird" files.

Michel Lotito, a French artist, decided early on that a "normal" diet was not enough. Born in Grenoble, France, Lotito became famous for deliberately consuming indigestible objects. He came to be known as Monsieur Mangetout ("Mr. Eat-All") and munched on snacks that would send regular people straight to the hospital. 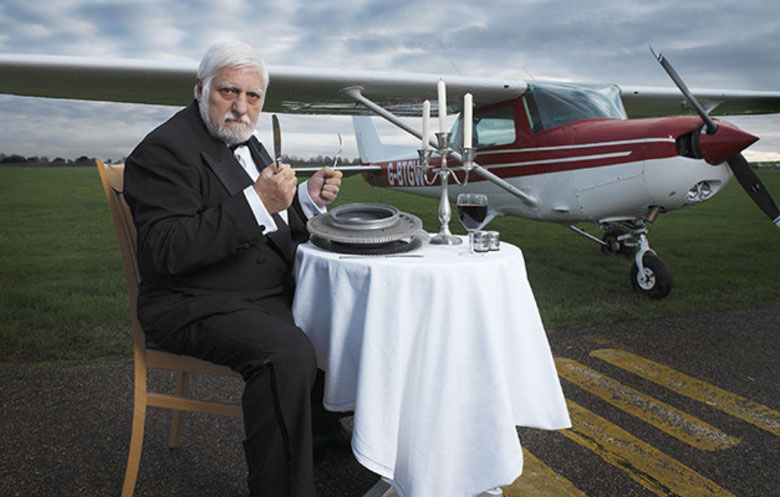 "Over the course of Monsieur Mangetout’s career, his diet included 18 bicycles, seven TV sets, two beds, 15 supermarket trolleys, a computer, a coffin (handles and all), a pair of skis and six chandeliers. That’s pretty dang impressive by anybody’s standards, but the pinnacle of his entertainment career was the time he ate a whole dang airplane.

That’s right. In 1978, he ate an entire Cessna 150 airplane. That is to say, he began eating it in 1978, because it was a laborious piece-by-piece process that took two years. Finally, in 1980, he emerged from the epic battle of man versus flying machine victorious." - Read more at Ripley's Believe It Or Not

Lotito was awarded a brass plaque by the Guiness Book of World Records, which he also ate.

During his lifetime, Michel Lotito (France) (b. 15 June 1950) of Grenoble, France, known as Monsieur Mangetout, ate metal and glass throughout his lifetime, beginning in 1959. Gastroenterologists X-rayed his stomach and described his ability to consume 900 g (2 lb) of metal per day as unique.

His diet since 1966 included 18 bicycles, 15 supermarket trolleys, seven TV sets, six chandeliers, two beds, a pair of skis, a low-calorie Cessna light aircraft and a computer. He is said to have provided the only example in history of a coffin (handles and all) ending up inside a man.

He first became aware of his ability when a glass from which he was drinking, broke and he began chewing the fragments. By October 1997, he had eaten nearly 9 tons of metal. He said that bananas and hard-boiled eggs made him sick. 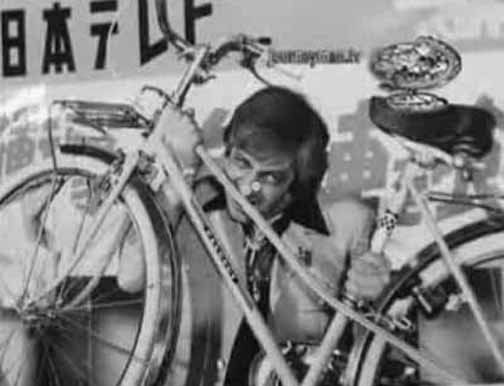