Twice the fun as the Cessna 310, but you'll never fly it!

It's no secret that we are Cessna fanatics here at AOA. The Cessna 310 is an amazing airplane that stands the test of time and maintains a cadre of avid aeronautical fans. An older plane first developed in the 50's and the first twin-engine aircraft that Cessna put into production after World War II, you can still find them flying now, and people have taken to making some high-tech modern upgrades to these older classics. 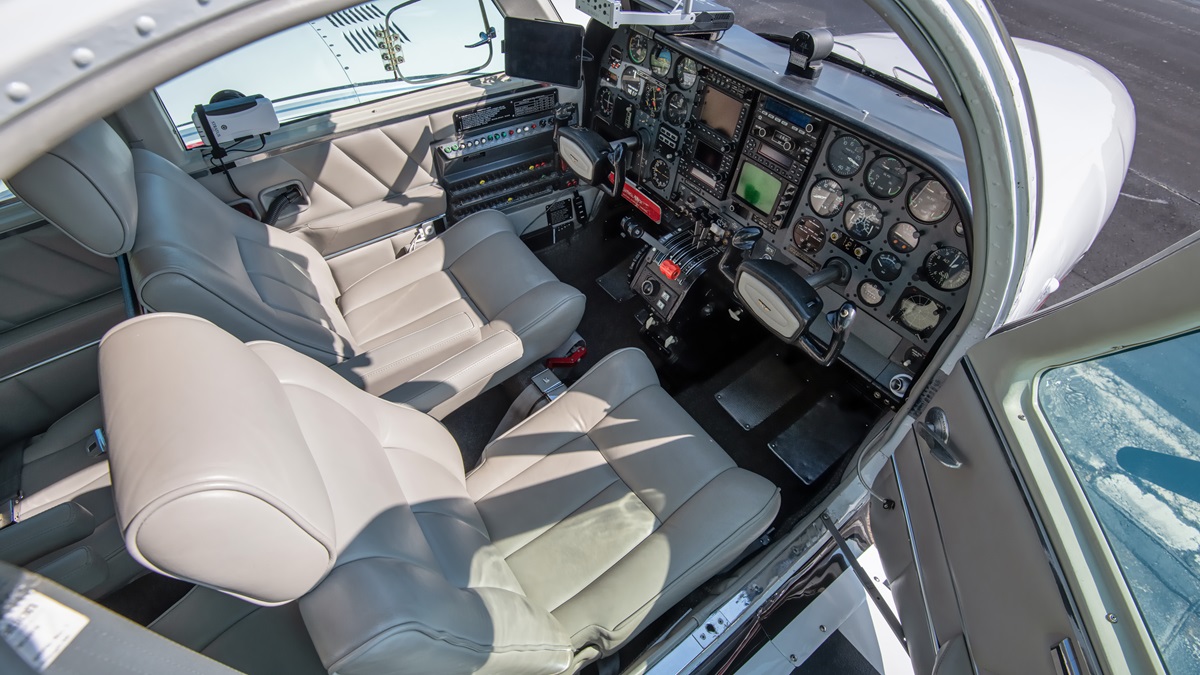 From: AOPA - Building the Perfect Twin

But that wasn't enough for Cessna. Wishing to capitalize of the success of their awesome twin, the drawing board was set to introduce something double the fun: the Cessna 620 (twice the 310) was slated to be bigger, faster, and more convenient for executive travel. 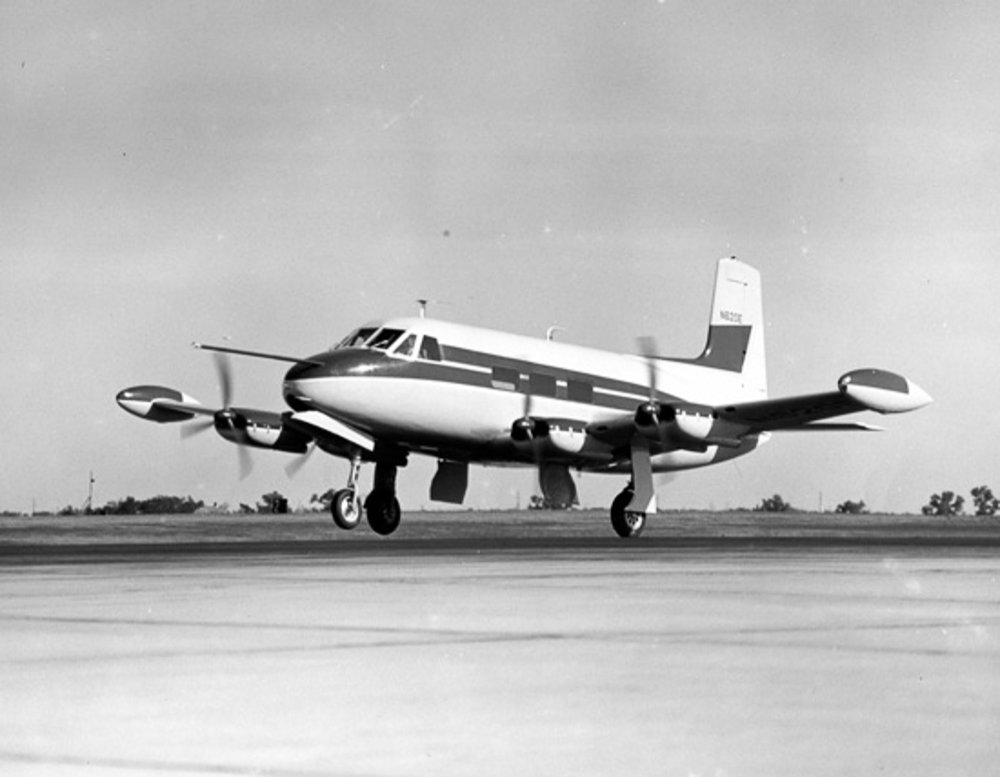 Based on Engineering investigations, a four-engine, low wing airplane was agreed on and the design of the Model 620 prototype was begun.

After almost three years of development, the Model 620 prototype made its initial flight on August 11, 1956. After a very successful one hour and five minute flight, the airplane returned to Cessna where the smiles on the test pilots' faces indicated that the ship was everything Cessna expected.
From: 1000 Aircraft Photos/Wayback Machine

Except for one thing: price. "With the airlines set to re-equip with the then-new jet airliners, Cessna management identified that surplus propeller-driven airliners would soon flood the used aircraft market, driving prices down. A cost analysis indicated that the model 620 would be smaller and cost more than the surplus airliners and thus was not economically viable. The project was cancelled in October 1957, one aircraft having been completed. The airplane was eventually sold for scrap." (Wikipedia)

However, timing is everything. Cessna was building a business-class piston aircraft just as the age of the business jet was taking hold. In 1957, Lockheed introduced the JetStar and in 1958, the North American Sabreliner was introduced. The highly successful Learjet 23 followed five years later.

Despite Cessna’s heavy investment in promotion—including spending $25,000 to produce a film marketing the 620—the project was canceled. 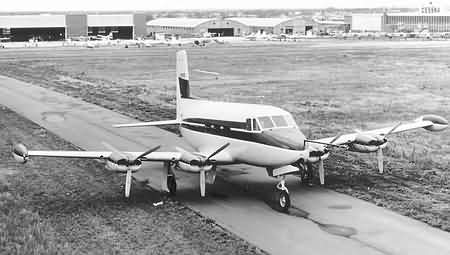 Don Powell, a Cessna employee who had been hired to recruit engineers for the 620 project, recalls the cancellation: “Every vestige of the 620 was to be abolished. Immediately. I had little plastic slide rules with ‘620’ on them, all kinds of gimmicks that I handed out in places... The story I got was that management was under heavy criticism by the stockholders for spending money on a model that had no chance of making money. So they took the plane, took out the engines and ran a bulldozer over the whole thing.”

Of course, Cessna would go on to produce its own line of business jets. The Cessna Citation families of aircraft comprise the largest business jet fleet in the world today.
From: The “One-off” Cessna 620 - cessnaflyer.org

So there you have it. The 620 might live on in the fading memories and wild imaginations of the people surrounding the project, but the actual plane - in addition to the elusive 'Eye to the Sky' movie - will have to go down in aeronautical lore as "the Cessna that you'll never fly." 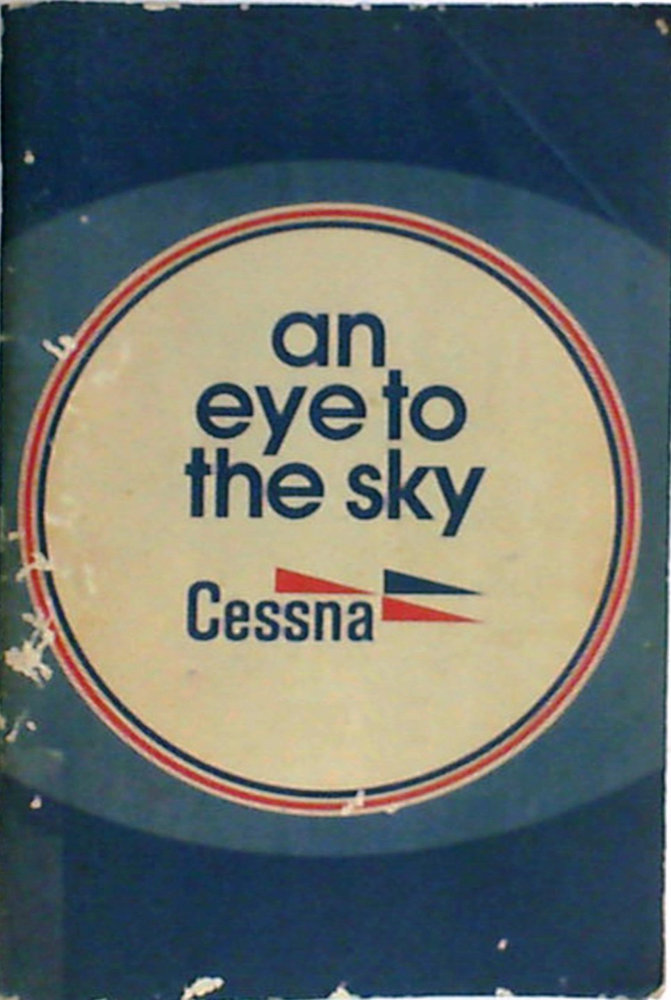