We Run this Airport and We Think That's Cool!

Academy of Aviation is the official FBO of Gastonia Municipal Airport 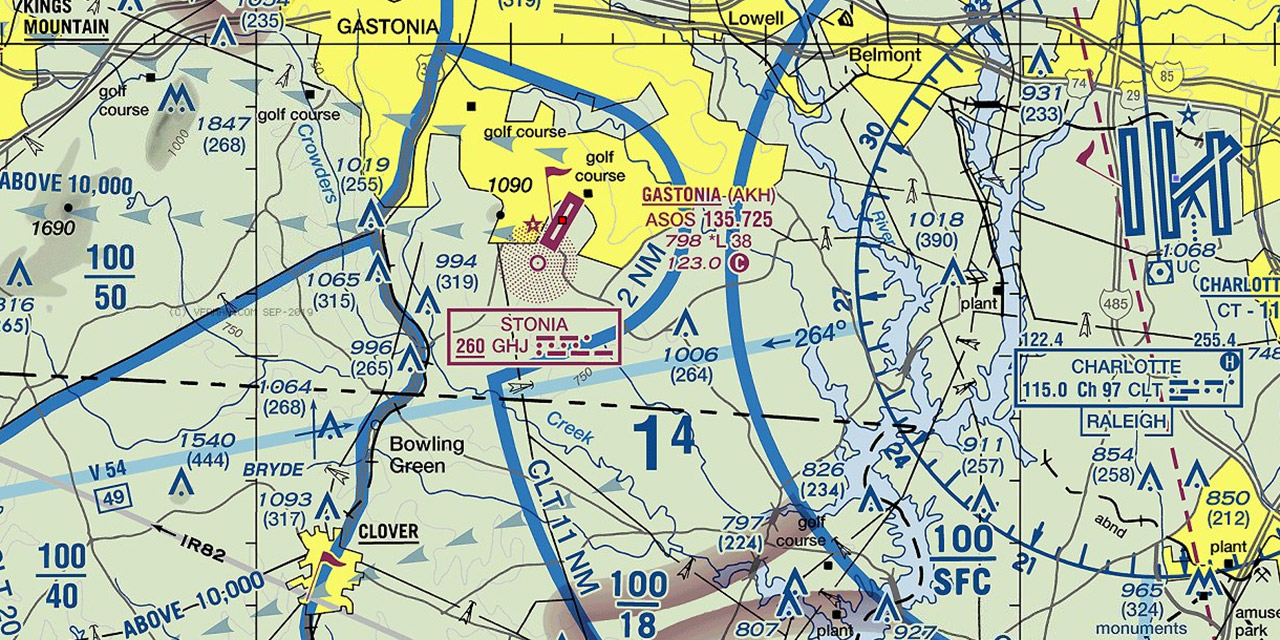 FBO - what does that mean? It stands for "Fixed-Base Operator" and since we took over the FBO position at Gastonia Municipal Airport in 2018, we have been steadily growing our roots in North Carolina's aviation community and the neighborhood community itself.

But on a more personal note, we are really stoked to do this. It's no secret that Academy of Aviation started as one person's passion for flight, and as our flight training business grows, these kinds of opportunities become a reality - and we are sincerely thankful and very serious about taking on these challenges.

Wikipedia, the "CliffsNotes" of research, has a great definition of what an FBO actually is:

After the end of World War I in November 1918, civil aviation in the United States was primarily unregulated and was primarily made up of "barnstormers," who were transient pilots flying inexpensive military surplus aircraft from city to city, often landing in farm fields on the outskirts of a town because airports were scarce at that time.

These traveling aviators offered airplane rides and aerobatic flight demonstrations, and they frequently collaborated as "flying circuses" and performed impromptu airshows for the townsfolk, charging whatever the local economic conditions would allow. As a result, mechanics and early flight instructors moved around with the aircraft and had no established business in any one location.

With passage of the Air Commerce Act of 1926 and its resulting requirements for the licensing of pilots, aircraft maintenance requirements, and regulations in training standards, the transient nature of civil aviation was curtailed. The pilots and mechanics who made their living on the road began establishing permanent businesses, termed fixed-base operations, at the growing number of airports appearing throughout the United States as a way to distinguish permanent businesses from the transient businesses common prior to 1926.

I love the term "barnstormer." For me, it always invoked a vision of Robert Redford in The Great Waldo Pepper, a film set in the 1920's about adult-kids who have a blast with flying toys we dreamed about piloting as children ourselves.


Or more along the lines of my particular childhood fantasies as a suburban Long Island kid, I'll never forget the original King Kong scene with the four Curtiss Helldiver biplanes taking off from Roosevelt Field (now a shopping mall!) and mercilessly buzzing the giant gorilla that climbed the Empire State Building in 1933. 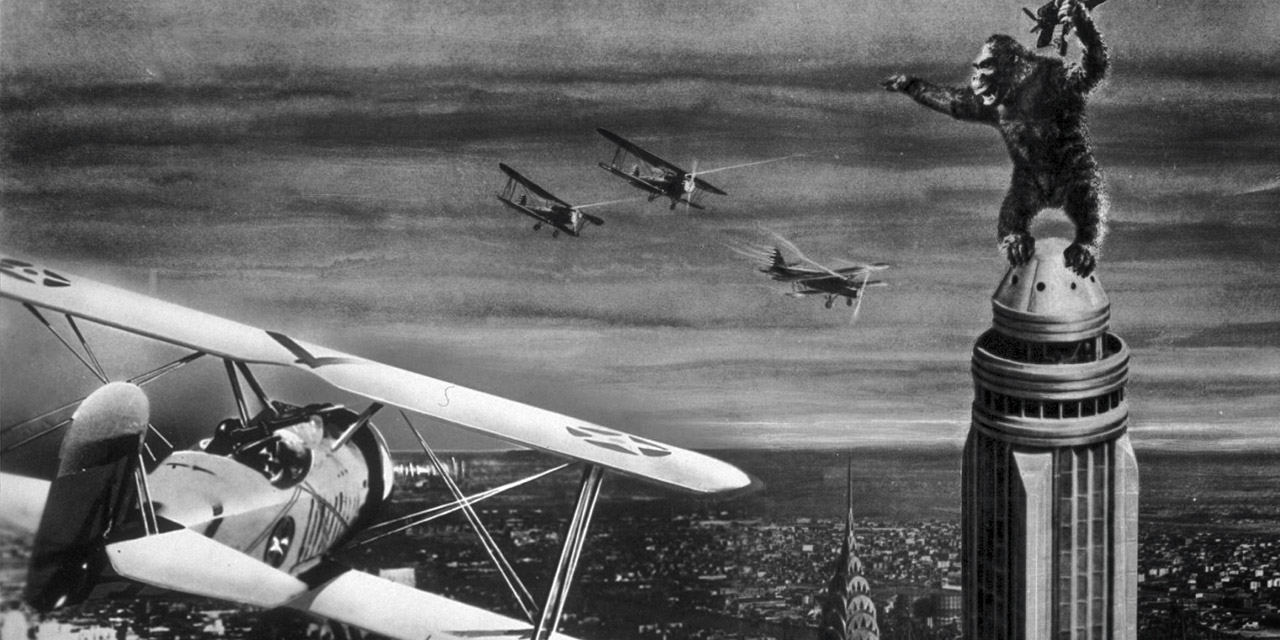 But those days of the flying circus and fantasy monster movies are over, and with that comes the current reality of safety, service and security. When we decided to lengthen our roots, we chose Gastonia because it was the most logical place to extend out of our home base of New York City.
From the Gaston Gazette:

The airport’s 3,750-foot runway is shorter than the 5,000 feet that local officials have long dreamed of, though the current strip can still accommodate small planes and some corporate jets.

John Boyd and his wife Aly have lived in Gastonia for four years. He is a veteran and a former Vietnam War pilot who later found a career flying a helicopter during traffic reports for WNBC in New York City. The Boyds moved to Gastonia to be closer to their son and daughter-in-law and their two young grandchildren.

For two full years, Boyd was traveling back to New York four days a week to fulfill his role as the Academy of Aviation’s business development director. But when he realized Gastonia was entertaining other options for management of the local facility, he saw it as an opportunity to work locally, and encouraged his employer to make it their first satellite project outside of New York state.

The discovered opportunity has allowed the Boyds to become even more vested in their new home.

“We love Gastonia,” said Aly Boyd, who also works at the airport. “It’s such a great little town.”

Setting up shop as a flight school in Gastonia is one thing - running the airport is another. As the FBO, Academy of Aviation wears many hats. We are a flight school, airplane rental agency, maintenance team and education, storage facility and airplane sales and service, and we supply and sell the gas. We can even set you up with a car rental and let you know where the cool spots for fishing, hiking and nightlife are when you land. We take pride in conducting public events and regularly host these right on our school grounds at the airport.

For career flight students, we offer housing in a beautiful multi-room unit that has all of the amenities of home, and is literally across the road from the airport, and we will soon be able to issue student visas to international customers for flight training as we already do in our other locations.

The best part about becoming the FBO of Gastonia Municpal Airport comes into play when we share in what we actually love to do - taking to the open skies. Flying in central North Carolina has so much to offer via landscape, waterways and wide open blue skies as well as the experience of flying in the airspace of 11th busiest airport in the United States if you'd choose - and being based so close to Charlotte and Concord, we can give pilots a smooth and efficient flying experience without the craziness of being located within a major hub.

Want more details about learning to fly in Charlotte/Gastonia, North Carolina? Barnstorm over to our location page here: AOA Gastonia.