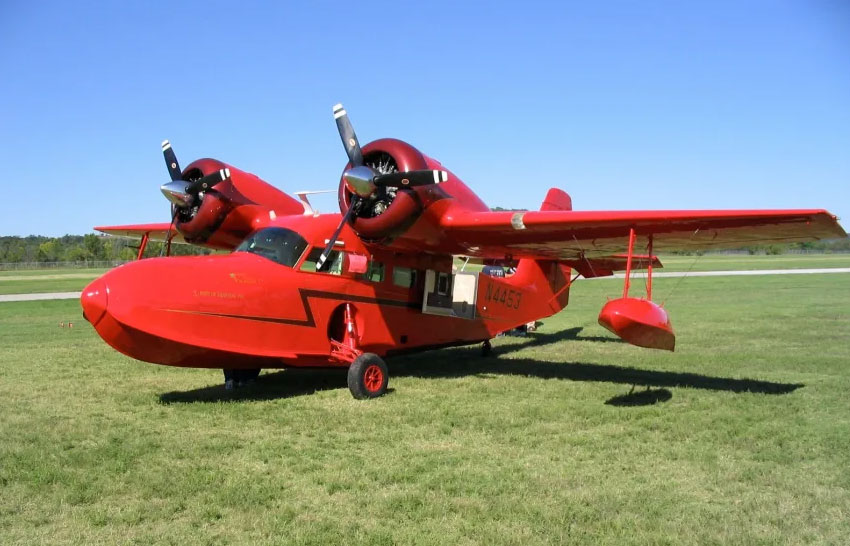 I was a huge TV buff when I was a kid. I would carry my little portable 13-channel black & white TV from room to room and never miss a program. The shows I loved most were all based around vehicles - whether the show’s intro or premise takes place on a boat or whether the show’s hero had a cool ride. Gilligan’s Island (the fateful Minnow), Land of the Lost (the tiny raft that seemed to defy gravity), The Dukes of Hazzard (the oft-criticized southern-themed ‘69 Charger), The Fall Guy (Lee’s 1982 GMC K2500 Wideside) and The Love Boat (the former Pacific Princess that made a final voyage to a scrapyard in Turkey) were some of my favorites.

Other notables were the cars in Cannon (Frank was the man with his big-ass 72 Lincoln Continental Mark IV), The Rockford Files (Jim's gold 1974 Pontiac Firebird Esprit was elegantly awesome) and Starsky & Hutch (the white-striped red Gran Torino Zebra Three is still a classic!)

But one show in particular was infinitely more mysterious than all the others. Fantasy Island, depicting a very early version of today’s awesome but darker and edgier HBO hit Westworld, was the fodder that made my young brain go haywire-- and it all started with N4453, the white and yellow (now red) Grumman G-44 Widgeon that brought endless luminaries of the day, such as Don Knotts, Abe Vigoda and Nancy Walker, to an uncharted island to live out their innermost fantasies.

Watching that plane emerge from around the picturesque mountainside and float to a stop in front of those luxurious waterfront cabanas was a highlight of my young and impressionable weeknights. In retrospect, it would have been cool if the producers saw fit to paint the plane the vibrant red it is today to match those cool doorless 1978 Dodge Aspen Wagons (though it would have been ironic if the cars were Cordobas.)

That plane was the beginning of an hour of suspension of disbelief, awe and quite literally fantasy, as I, too, visited this island along with those weekly guest stars. And, after all the comedic hijinks was concluded, I would be whisked safely home after the hour was up by the very seaplane that brought me to "Fantasy Island". I would fantasize about gazing out the window, down at the island as we departed, and receiving a knowing wink and a wave from Hervé atop his tower perch.

My fantasy of the mystical plane was a little bit tarnished, however, when I discovered the vintage seaplane that appeared on the TV show from 1977 to 1984 had multiple owners afterward. In the mid-1980s, it was confiscated by the Oklahoma Bureau of Narcotics because the pilot was using it to smuggle drugs.

Ever wonder where the passengers landing at Fantasy Island were sitting? Here is the interior of N4453! 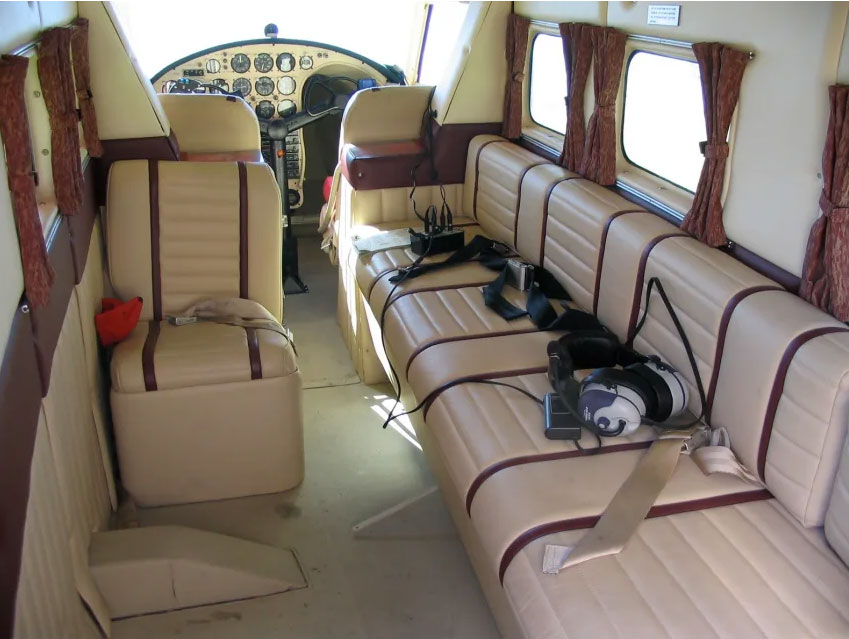 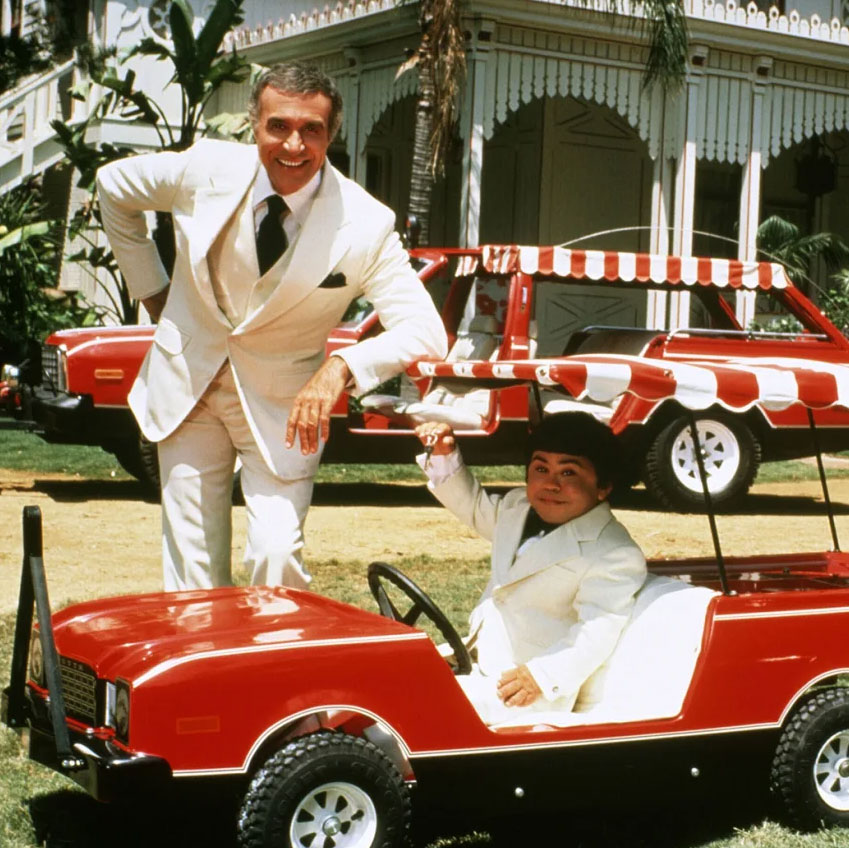