The Wright Flyer became the first powered, heavier-than-air machine to achieve controlled, sustained flight with a pilot aboard.

We'll let the established news sources say it much better than I can:

Today in 1903, the the Wright brothers made a flight that changed everything. The Wright Flyer became the first powered, heavier-than-air machine to achieve controlled, sustained flight with a pilot. #IdeasThatDefy pic.twitter.com/jfc1MXmJVN

On December 17, 1903, Wilbur and Orville Wright made four brief flights at Kitty Hawk, North Carolina with their first powered aircraft. From 1905 to 1907, the Wright Brothers developed their flying machine into the first practical fixed-wing aircraft. Although not the first to build and fly experimental aircraft, the Wright Brothers were the first to invent aircraft controls that made fixed-wing powered flight possible. The initial flight lasted 12 seconds and covered 120 feet. Three more flights were made that day with Wilbur Wright piloting the record flight lasting 59 seconds over a distance of 852 feet.
Weather.gov

Check out this awesome video embedded below:

#OTD in 1903, Wilbur and Orville Wright took turns piloting and monitoring their flying machine in Kill Devil Hills, N.C. That day, the brothers became the first people to demonstrate sustained flight of a heavier-than-air machine under the complete control of the pilot. #AimHigh pic.twitter.com/HkK5cyq7gU 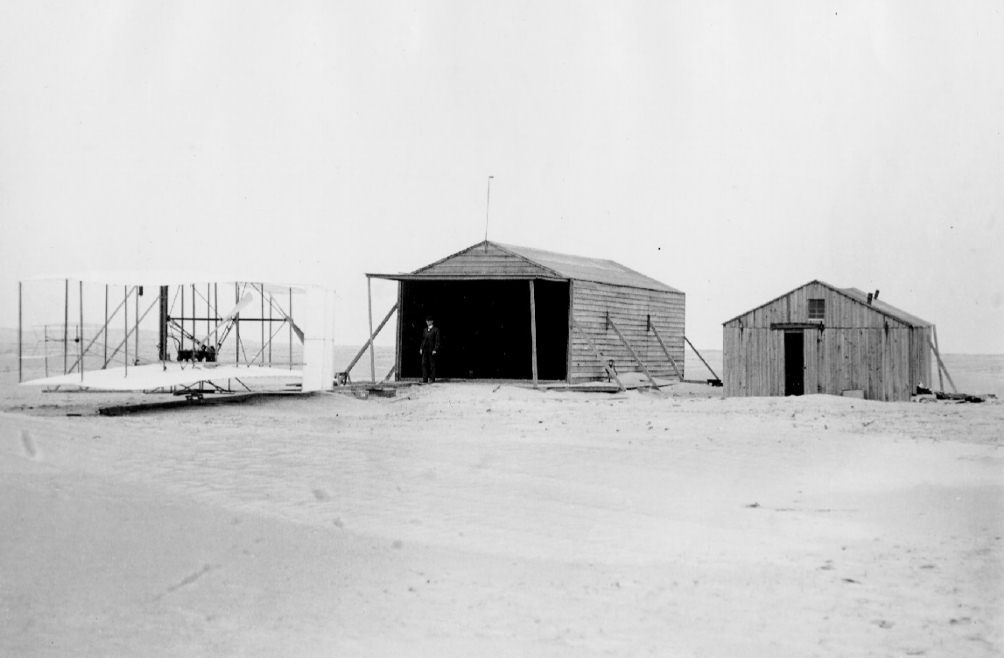 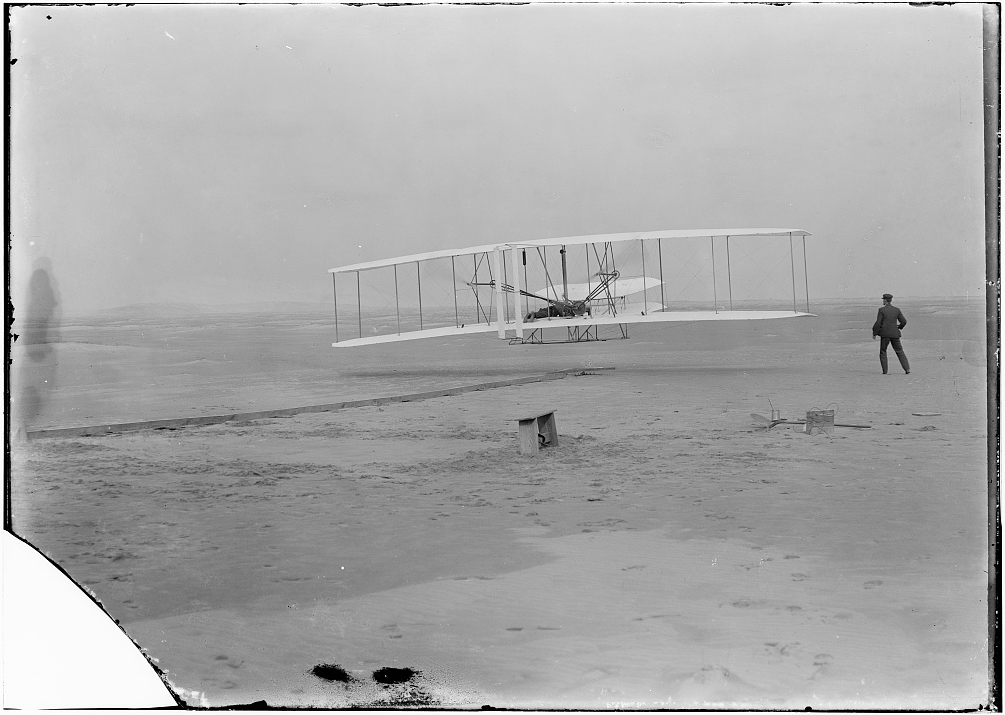 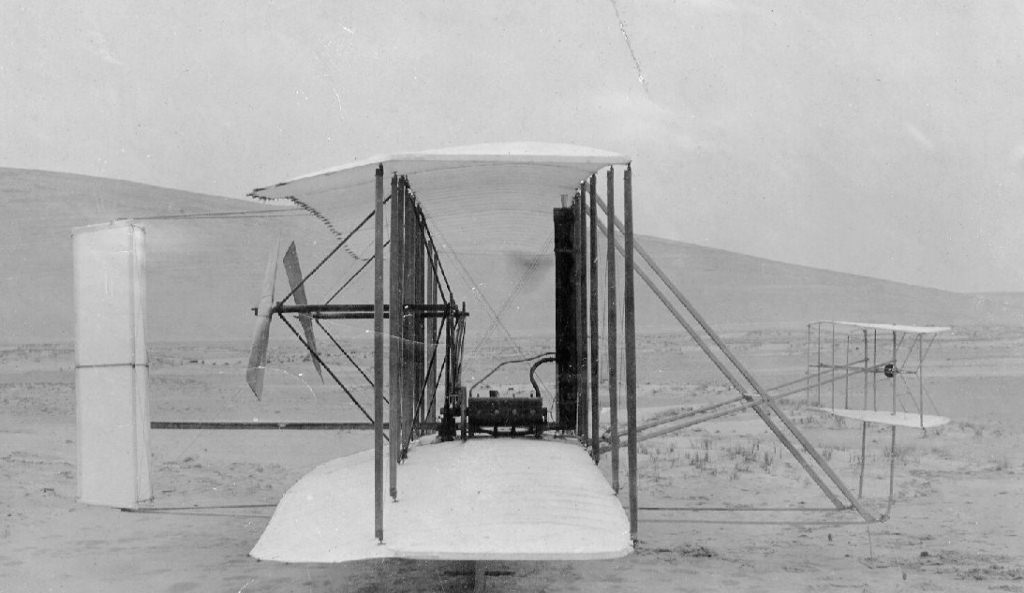 The Wright Flyer from the right side. (Wright-Brothers.org) 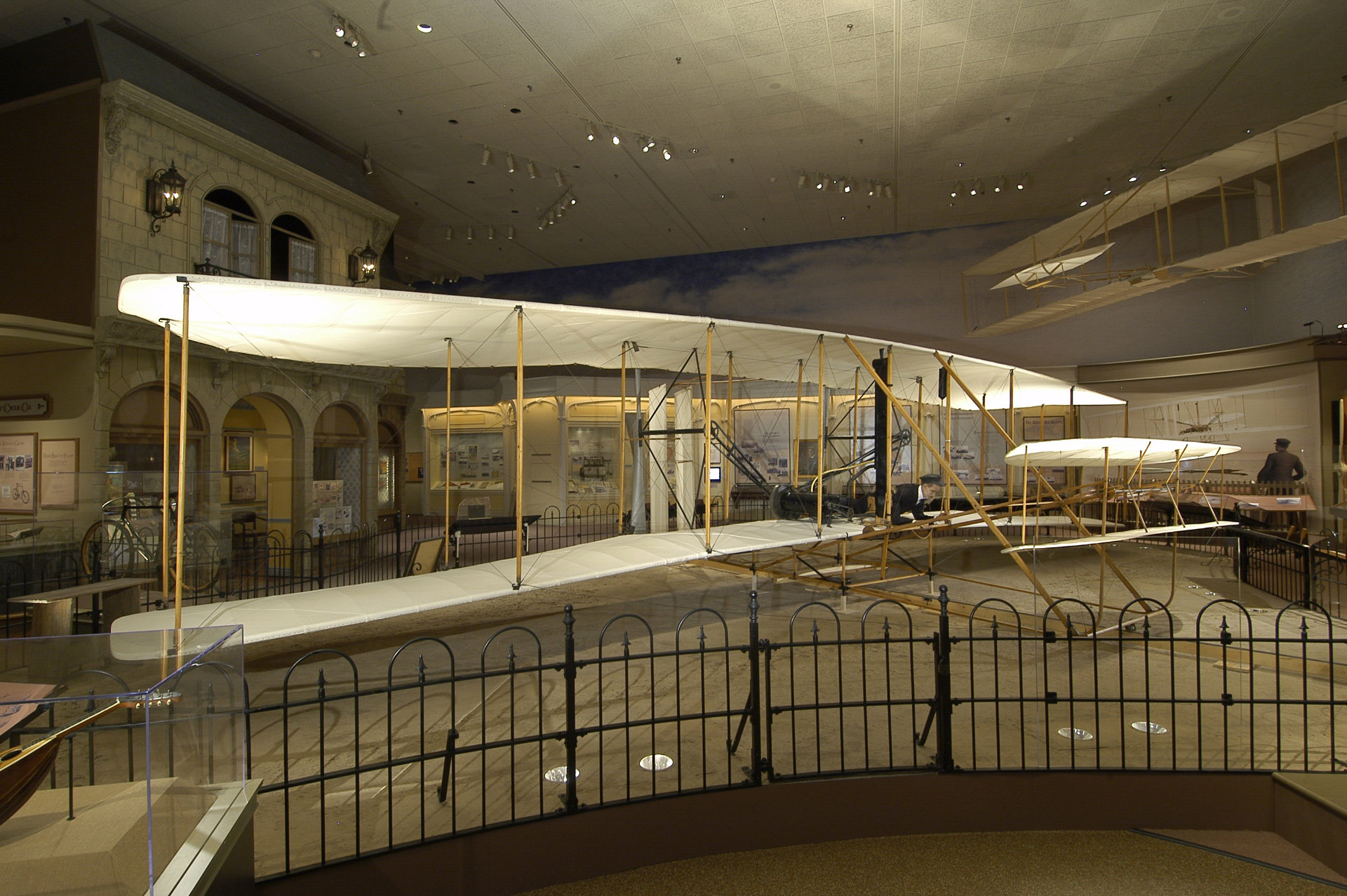